Discrimination is a social reality that is a part of people’s everyday lives.

Discrimination refers to power dynamics that have grown throughout history and divide people into categories, in which they are either privileged or underprivileged and depreciated.

Discrimination happens on an individual, institutional, as well as societal/ideological level.

Discrimination violates human dignity and contradicts basic human rights. For all people are born equal in dignity and rights.

We are aware of the discriminatory structures and practices in our society and strive for long-lasting changes.

We stand with anyone who experiences discrimination. We provide a dignifying and respectful environment for people who come to us to talk about difficult experiences. We emphasize the possibilities, resources and strengths and work in an empowerment-oriented manner. That means we support people in their individual ways to stand up for their rights and practice self-determination.

We work with a horizontal approach, as different forms of discrimination can be intertwined and work together to increase the disadvantages of those affected. Regardless of the reasons you are discriminated against, we are here for anyone!

It is important to us to raise public awareness about discrimination. Therefore we are present at public events and are active in the area of qualification in order to sensitize people in regards to this topic.

We are all shaped by the society we live in. We recognize that we, too, are a part of the existing structures. To live up to our work, we reflect on our privileges and our own experiences of discrimination. We see ourselves as amplifiers for the voices that are not heard due to social injustice.

We believe that the social changes we are striving for begin with ourselves and in our relationships to one another. Therefore, we are constantly moving forward, reflecting, and addressing issues both publicly and privately. Acknowledging different perspectives, as well as treating each other with respect and dignity is crucial to us.

To conceive, form, and commence the work for an independent anti-discrimination office for Stuttgart, The Ministry of Social Affairs and Integration of the State of Baden-Württemberg has granted funds from 2016 to 2018 to the initiative “Antidiskriminierungsstelle Stuttgart,” consisting of the Stadtjugendring Stuttgart, the Forum der Kulturen, the AnStiftern and the City of Stuttgart (Department of Integration Policy). The three agencies involved formed a platform to establish the Büro für diskriminierungskritische Arbeit Stuttgart. Projektbericht_2016-2018

Since August 1, 2016, a 50% job-position has been entrusted with the management of the office. In organizational and administrative terms, the office was connected to the Stadtjugendring Stuttgart.

Since September 2019, the office has also been financially supported by a call for funding from the state Baden-Württemberg.

The project “Antidiskriminierungsarbeit mit Kindern und Jugendlichen. Sensibilisierung – Beratung – Empowerment“  supported by Aktion Mensch focuses on anti-discrimination work with children, adolescents, their caregivers, and their living environment and runs until May 2022.

Annual reports of the Stadtjugendring Stuttgart wiith contributions of our office: 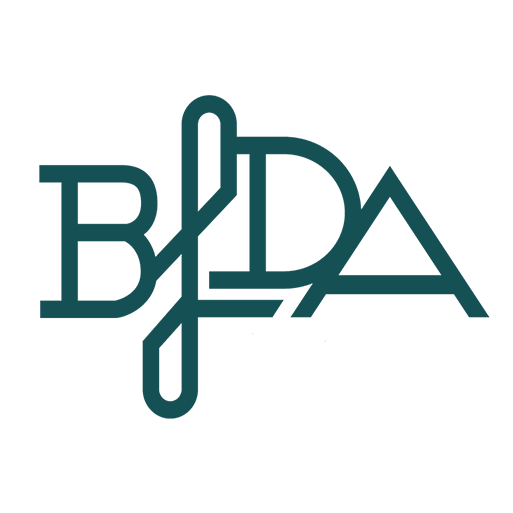